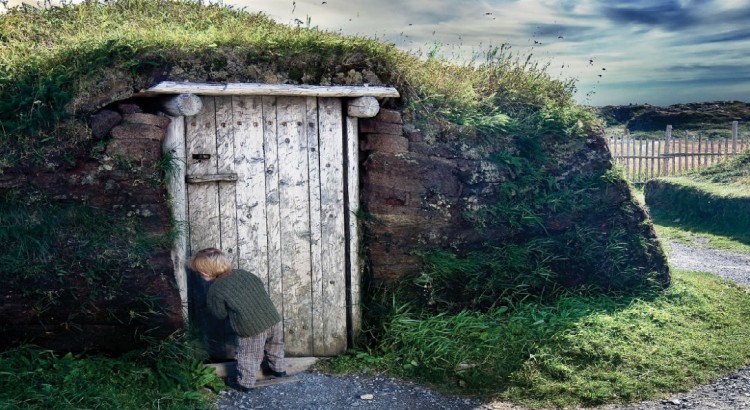 Take your place amongst Vikings

Follow the path of the Norsemen to explore the earliest known European settlement in North America. This UNESCO World Heritage Site brings you face to face with the artifacts of history that lie just below the earth’s surface and teaches you and your family how to live like tenth century Vikings.

The remains of three halls and five smaller buildings have been preserved making the site the earliest known European settlement in the New World which has some much history to offer and discover.

Learn about the native cultures that inhabited this spot long before the Vikings arrived, learn how ships and homes were built and listen to the millennium old sagas of hardy men and women sailing forbidden seas as you sit around a roaring fire under the same stars.

Wonder at the artifacts left behind by aboriginal groups, who have been using the site for 6000 years.

Meet Viking re-enactors like merchant-adventurer Bjorn, his wife, Thora, and Ragnar, the blacksmith as they tell the story of their tenth century existence.

After visiting the fascinating, archeological sites and reconstructed buildings, why not take some time to hike the intimate, and captivating trails, or relax in the picnic area and look for icebergs off the stunning coastline.